Claire McNear writes about sports and culture at The Ringer, where she has covered everything from a Property Brothers cruise to the Washington Nationals’ World Series run to the cult of the famed (and feared) Chicago-born liquor Malört. She grew up watching Jeopardy! each and every weeknight with her family; she began this book (and the regular Jeopardy! column at The Ringer that led to it) to attempt to realize her lifelong quest of finally shouting out the answers before her parents. Formerly of SB Nation, her work has also appeared in Sports Illustrated and Vice. She lives in Washington, DC. 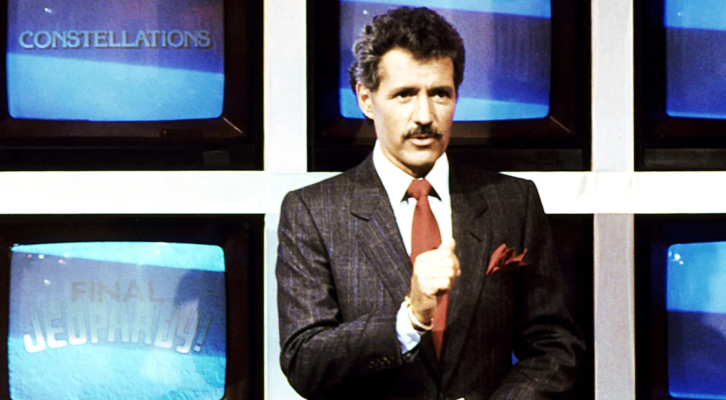 Claire McNear Behind the Scenes with the Beloved Host of Jeopardy!