Cinelle Barnes is a creative non-fiction writer and educator from Manila, Philippines. She writes memoirs and personal essays on trauma, growing up in Southeast Asia, and on being a mother and immigrant in America. In 2014, she was nominated for the AWP Journal Intro Award for Creative Non-Fiction, and in 2015 received an MFA from Converse College. She was part of the inaugural Kundiman Creative Non-Fiction Intensive in New York City and will be attending the VONA/Voices workshop for political content writing at the University of Pennsylvania in summer 2017. Her writing has appeared or is forthcoming in Literary Hub, Skirt!, West Of, Your Life Is A Trip, the Piccolo Spoleto Fiction Series, Itinerant Literate's StorySlam, and Hub City Press's online anthology, Multicultural Spartanburg. Her debut memoir, Monsoon Mansion, will be available through Amazon.com and independent booksellers in Spring 2018 (Little A). 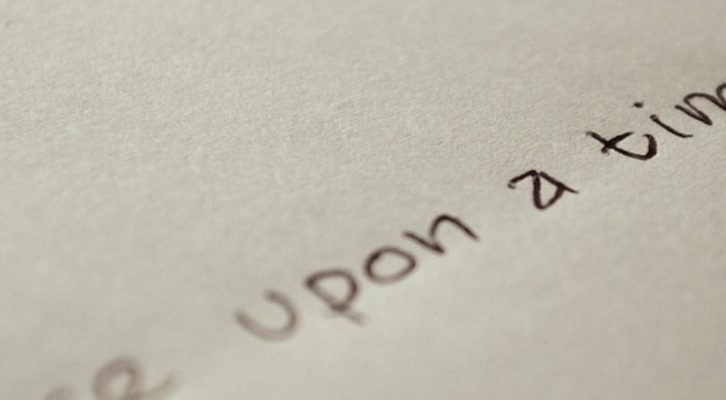 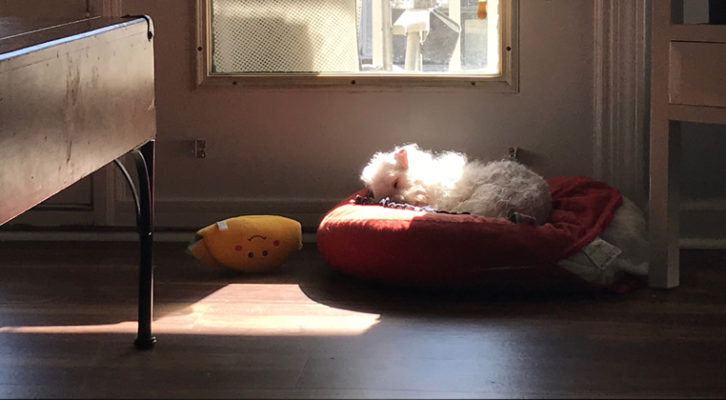 An Open Letter to My Dog: I Couldn’t Have Written This Without You

Cinelle Barnes on How She Pushed Through a Trauma Memoir 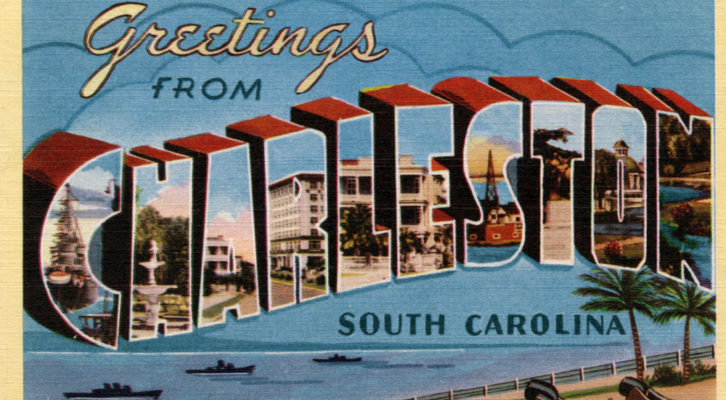