Chuck Klosterman is the bestselling author of seven nonfiction books (including Sex, Drugs, and Cocoa Puffs and I Wear the Black Hat) and two novels (Downtown Owl and The Visible Man). He has written for The New York Times, The Washington Post, GQ, Esquire, Spin, The Guardian, The Believer, Billboard, The A.V. Club, and ESPN. Klosterman served as the Ethicist for The New York Times Magazine for three years, appeared as himself in the LCD Soundsystem documentary Shut Up and Play the Hits, and was an original founder of the website Grantland with Bill Simmons. He is a native of North Dakota and currently lives in Brooklyn with his wife, Entertainment Weekly TV critic Melissa Maerz. 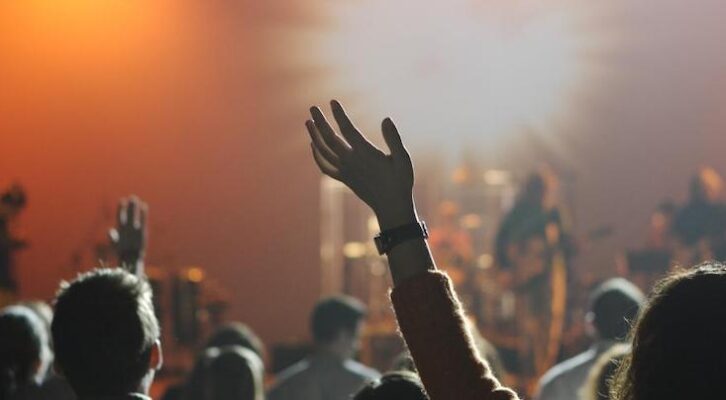 “My style is no style, which I think is the best style.” 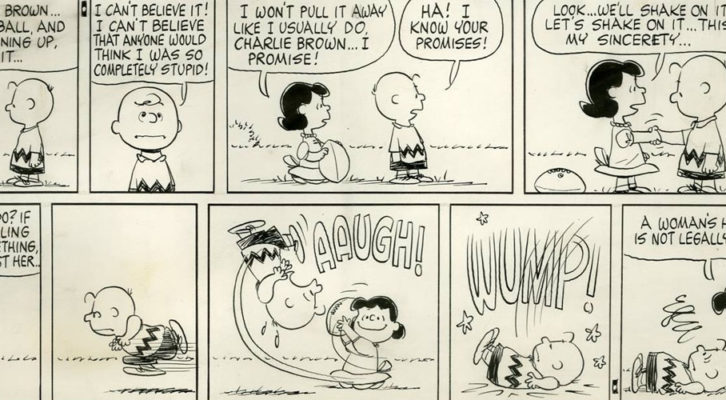 Chuck Klosterman on the Enduring Appeal of The Peanuts 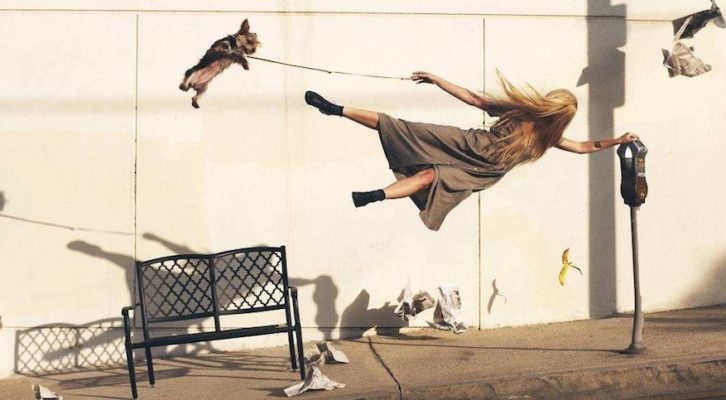 We Were Wrong About Gravity… What Do We Have Wrong Today?

"It’s impossible to understand the world of today until today has become tomorrow."