Christopher Cox has written about politics, business, books, and science for The New York Times Magazine, GQ, Harper’s, Wired, and Slate. In 2020, he was named a Knight Science Journalism Fellow at MIT and a visiting scholar at NYU’s Arthur L. Carter Journalism Institute. He was formerly the chief editor of Harper’s Magazine and executive editor of GQ, where he worked on stories that won the Pulitzer Prize, the PEN Literary Award for Journalism, and multiple National Magazine Awards. Cox was raised in Atlanta, Georgia, and went to college at Harvard University and graduate school at the University of Cambridge. He lives in Brooklyn with his wife, Georgia, and their two daughters, Carson and Alice. 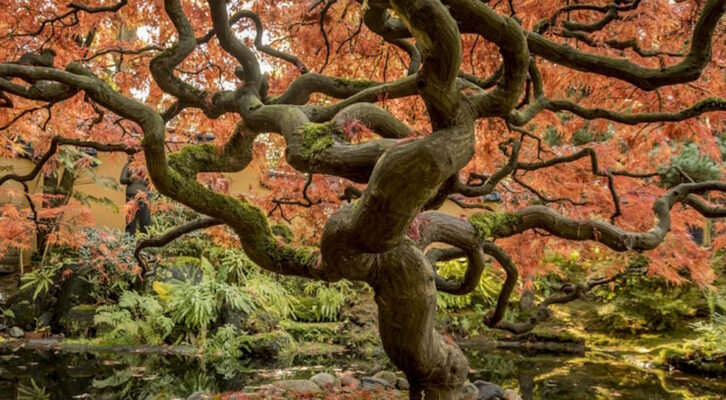 The 18 Most Memorable Trees in Literature 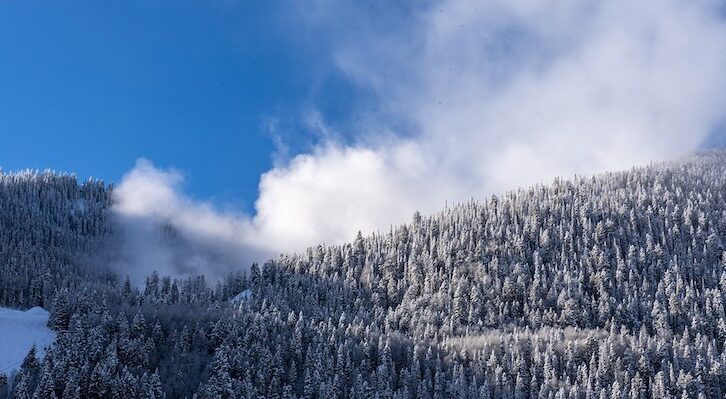 Christopher Cox Talks to the Snow Champions of Telluride