Morten H. Christiansen is the William R. Kenan, Jr. professor of psychology at Cornell University as well as a senior scientist at the Haskins Labs and professor in cognitive science of language at the School of Communication and Culture, Aarhus University, Denmark. He is the author of more than 200 scientific papers and has edited four books. He lives near Ithaca, New York.

Nick Chater is a cognitive psychologist who is a professor of behavioral science at Warwick University and has held chairs in psychology at Warwick and at University College London. He has written over 250 publications, has won four national awards for psychological research, and has served as associate editor for the journals Cognitive Science, Psychological Review, and Psychological Science. His previous trade book, The Mind is Flat, won the Association of American Publishers PROSE Award for Best Book in Clinical Psychology, 2018. He lives near Warwick, United Kingdom. 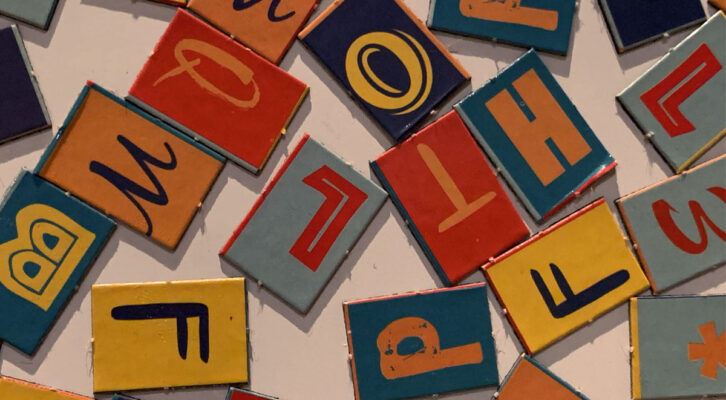 Morten H. Christiansen and Nick Chater on the Solidification of Linguistic Conventions