Chloe Maxmin, hailing from rural Maine, is the youngest woman ever to serve in the Maine State Senate. She was elected in 2020 after unseating a two-term Republican incumbent and (former) Senate Minority Leader. In 2018, she served in the Maine House of Representatives after becoming the first Democrat to win a rural conservative district.
Canyon Woodward was born, raised, and homeschooled in the Appalachian Mountains of rural North Carolina and the North Cascades of Washington. He was the campaign manager for Maxmin’s successful 2018 and 2020 campaigns, regional field director for Bernie Sanders 2016, and vice chair of the NC District 11 Democrats. 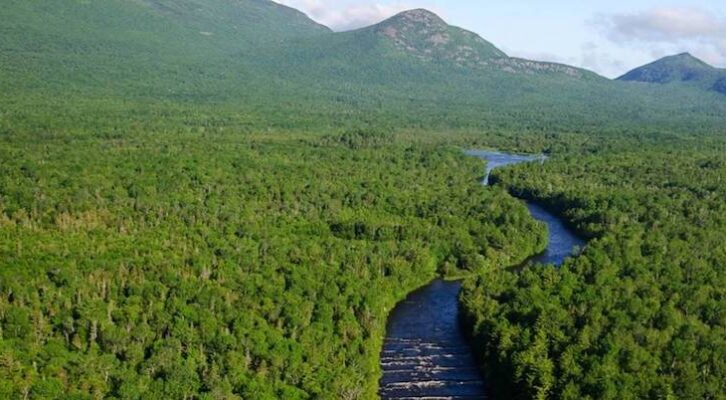 When Chloe Maxmin and Canyon Woodward Decided Enough Was Enough