Chinelo Okparanta was born and raised in Port Harcourt, Nigeria. Her debut short story collection, Happiness, Like Water, was nominated for the Nigerian Writers Award, long-listed for the Frank O’Connor International Short Story Award, and was a finalist for the New York Public Library Young Lions Fiction Award, as well as the Etisalat Prize for Literature. Her first novel, Under the Udala Trees, was nominated for numerous awards, including the Kirkus Prize and Center for Fiction First Novel Prize, and was a New York Times Book Review Editor’s Choice. She has published work in The New Yorker, Granta, Tin House, the Kenyon Review, AGNI, and other venues, and was named one of Granta’s Best of Young American Novelists. She received her MFA from the Iowa Writers’ Workshop, and she is currently Associate Professor of English and Creative Writing at Swarthmore College. Her second novel Harry Sylvester Bird was published by Mariner Books in July 2022. 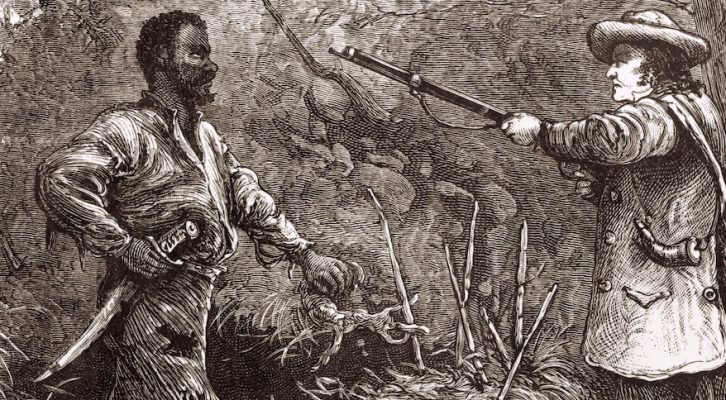 “I did wonder about the implications of writing, albeit fictionally and satirically, from a white liberal-minded man’s perspective.” 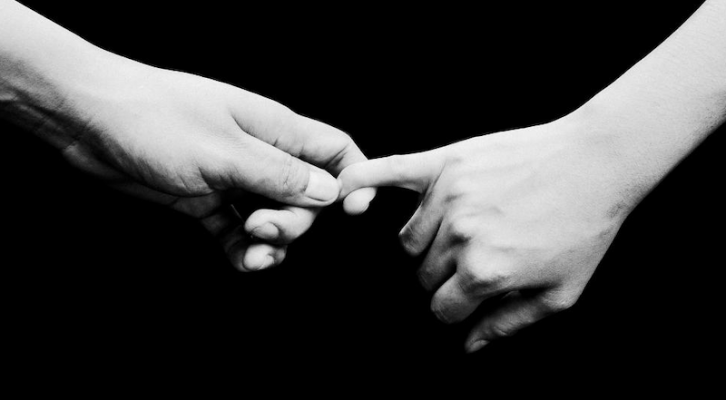 Recalling the Lingering Power of a First Crush