Charlie Berens is an Emmy Award–winning journalist, comedian, musician, and creator of The Manitowoc Minute, a comedic online news series that covers everything from national news to used bubblers (what some might call “water fountains”) for sale on Kenosha’s Craigslist. The Manitowoc Minute and Berens’s other sketch videos consistently get millions of views online, and he has performed stand-up for sold-out crowds around the country. He has been featured on Comedy Central, Fox, CBS Sports Network, TBS Digital, MTV News, and more. Before his career in comedy, he worked in local news and won an Emmy Award for “The Cost of Water,” an investigative report on pricing water in climates experiencing drought. Berens’s album Unthawed hit the #1 spot on the Billboard bluegrass albums chart and #6 on the comedy albums chart. He also hosts the weekly CripesCast podcast. One of twelve children, Berens lives in Milwaukee. 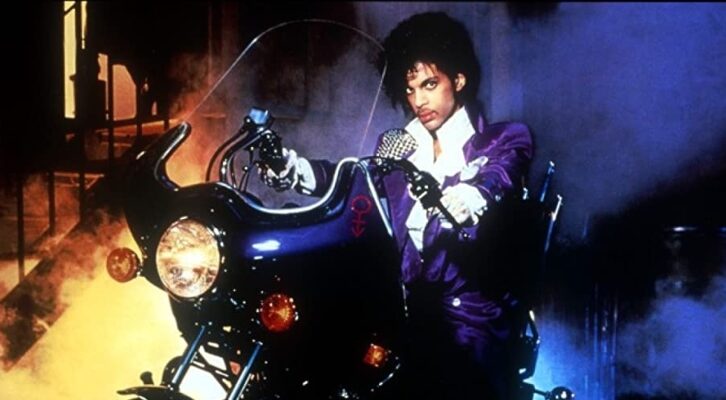