Charif Shanahan is the author of Into Each Room We Enter Without Knowing (Southern Illinois University Press, 2017), winner of the 2015 Crab Orchard Series in Poetry First Book Prize. He is the recipient of an Academy of American Poets Prize and twice a semi-finalist for the “Discovery”/Boston Review Poetry Prize. His poems have appeared or are forthcoming in numerous journals, including Apogee, Barrow Street, Boston Review, Literary Hub, The Manhattanville Review, The New Republic, Prairie Schooner, and elsewhere. His translations from Italian and German have appeared in A Public Space, Circumference, and RHINO Poetry, among other publications, and have been performed by the Vienna Art Orchestra. A Cave Canem graduate fellow, he holds degrees from Princeton University, Dartmouth College, and New York University. Formerly Programs Director of the Poetry Society of America, Charif is poetry editor of Psychology Tomorrow Magazine and a Fulbright Senior Scholar to Morocco. 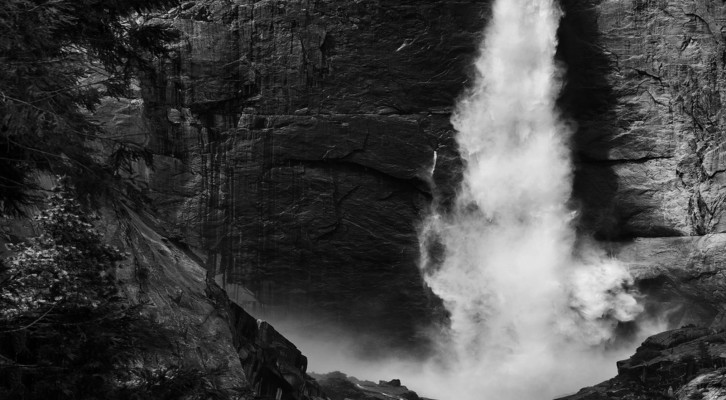