Celeste Ng is the author of the novel Everything I Never Told You, which was a New York Times bestseller, a New York Times Notable Book of 2014, and named a best book of the year by over a dozen publications. Her fiction and essays have appeared in One Story, TriQuarterly, Bellevue Literary Review, the Kenyon Review Online, and elsewhere, and she is a recipient of the Pushcart Prize. Currently, she lives in Cambridge, Massachusetts. Her second novel, Little Fires Everywhere, will be published by Penguin Press in fall 2017. 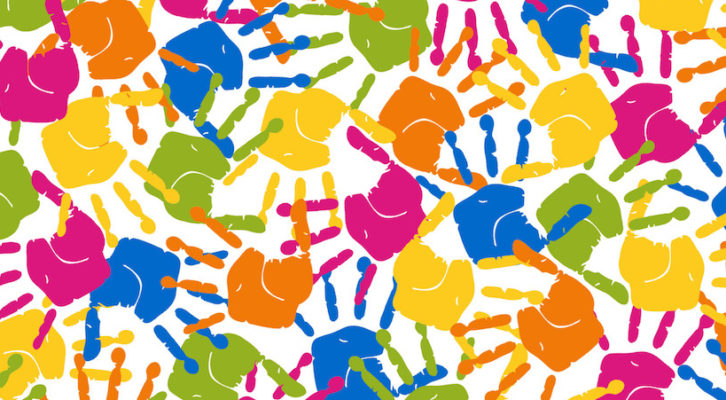