Carys Davies's debut novel West was shortlisted for the Rathbones Folio Prize, runner-up for the Society of Authors' McKitterick Prize, and winner of the Wales Book of the Year for Fiction. She is also the author of two collections of short stories, Some New Ambush and The Redemption of Galen Pike, which won the 2015 Frank O'Connor International Short Story Award and the 2015 Jerwood Fiction Uncovered Prize. Her other awards include the Royal Society of Literature's V.S. Pritchett Prize, the Society of Authors' Olive Cook Short Story Award, a Northern Writers' Award, and a Cullman Fellowship at the New York Public Library. Born in Wales, she lived and worked for twelve years in New York and Chicago, and now lives in Edinburgh. The Mission House is her most recent novel. 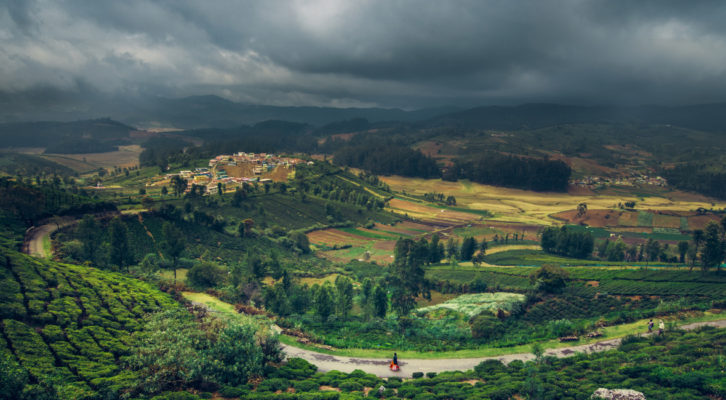 Carys Davies Outlines the Process of Writing Her Latest Novel