Caroline Williams is a science journalist and editor. A consultant for and regular contributor to New Scientist, her written work has also appeared in The Guardian, The Boston Globe, BBC Future, and BBC Earth, among others. She has worked as a radio producer and reporter for BBC Radio, and was the regular co-host of the New Scientist podcast from 2006 to 2010. 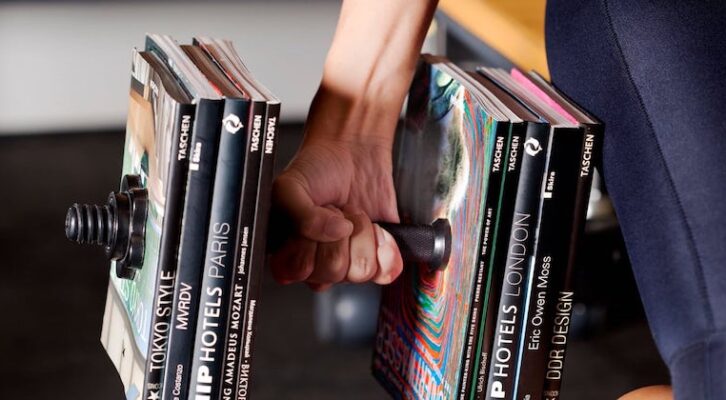