Cameron Esposito is a Los Angeles-based comic, actor, and writer. Cameron’s career has spanned everything from big-budget films to Sundance indies to animation. She costarred in and cocreated the much-lauded Take My Wife, now on Starz, has written for The New York Times, and has appeared as herself on TV, podcasts, and web series alike. Cameron hosts a popular interview podcast, Queery with Cameron Esposito, and her recent hit comedy special, Rape Jokes, raised almost $100,000 for rape crisis intervention. 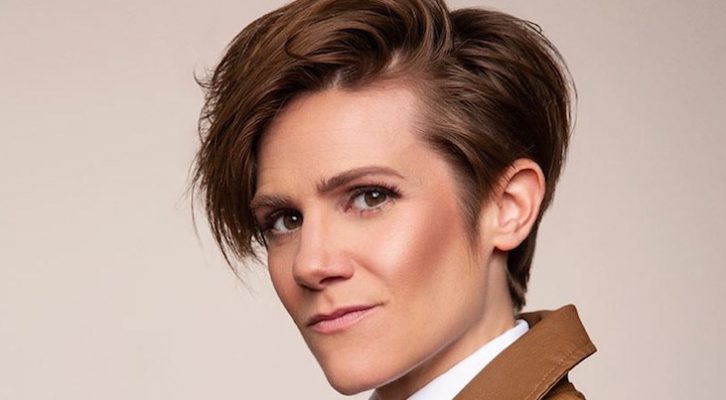