Cal Newport is an associate professor of computer science at Georgetown University, where he specializes in the theory of distributed systems, as well as a New York Times bestselling author who writes for a broader audience about the intersection of technology and culture. He’s the author of seven books, including Digital Minimalism and Deep Work, which have been published in over thirty languages. He’s also a regular contributor on these topics to national publications such as The New>Yorker, The New York Times, and Wired, and is a frequent guest on NPR. His blog, Study Hacks, which he’s been publishing since 2007, attracts over three million visits a year and his podcast, Deep Questions with Cal Newport, has just surpassed 1 million downloads after launching in May 2020. He lives with his wife and three sons in Takoma Park, Maryland. 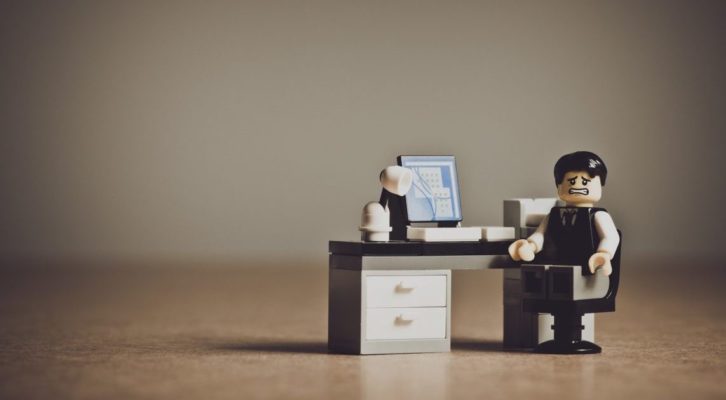 When It Comes to Email, Corporate America Should Emulate Academia