Cai Chongda was born in 1982 and grew up in the small coastal town of Minnan in the Fujian province of China. At 24, Cai became the News Editor of influential Chinese magazine, Modern Weekly. His provocative writing continues to make him a controversial figure in China. He became GQ China's Director of Reporting, becoming the youngest person to hold this position in GQ's seventeen international branches. In 2015, Cai branched into the fashion world, founding the menswear brand Magmode. 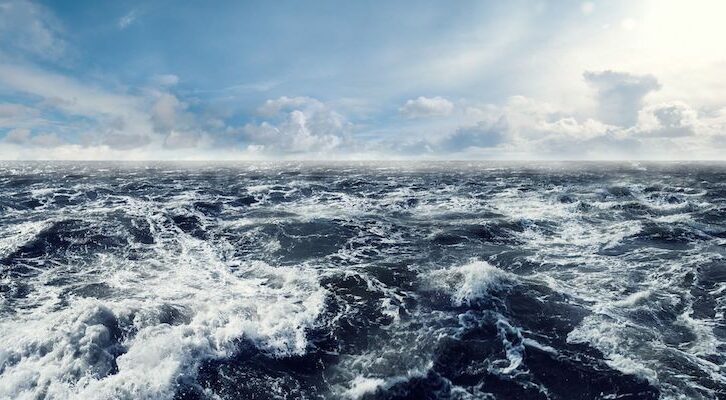 Cai Chongda Remembers Coming of Age on the Coast