Bruce Arena is the winningest coach in US soccer history. Arena first became the head coach of the US Men’s National Team in 1998, is the first coach in history to win three CONCACAF Gold Cups, and has coached teams to five MLS Cup championships. A member of the National Soccer Hall of Fame, Arena has thrice been named the MLS Coach of the Year, and in 2014 he received the Werner Fricker Builder Award, the highest honor that an individual can receive from the US Soccer Federation. He is the author of What's Wrong with US?. 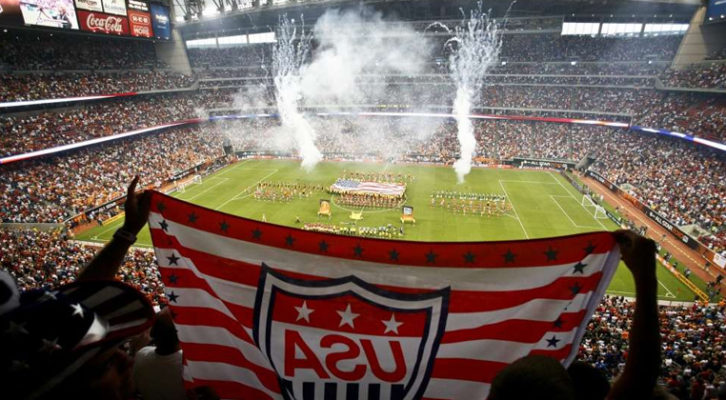