Brian Evenson is the author of a dozen books of fiction, most recently the story collection A Collapse of Horses (Coffee House Press 2016) and the novella The Warren (Tor.com 2016). He has also recently published Windeye (Coffee House Press 2012) and Immobility (Tor 2012), both of which were finalists for a Shirley Jackson Award. His novel Last Days won the American Library Association's award for Best Horror Novel of 2009. His novel The Open Curtain (Coffee House Press) was a finalist for an Edgar Award and an International Horror Guild Award. Other books include The Wavering Knife (which won the IHG Award for best story collection), Dark Property, and Altmann's Tongue. He is the recipient of three O. Henry Prizes as well as an NEA fellowship. He lives in Los Angeles and teaches in the Critical Studies Program at CalArts. 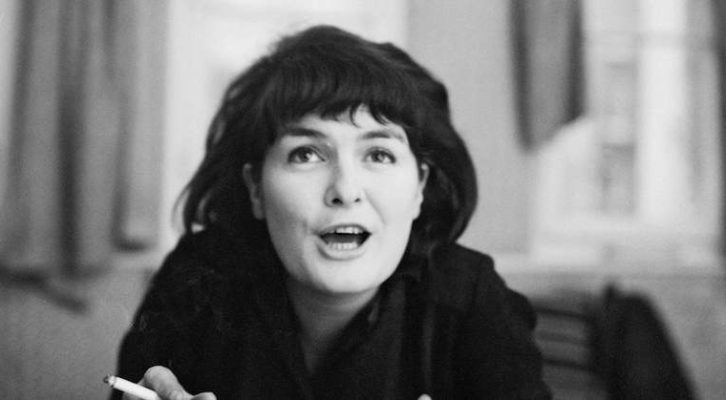