Brett Paesel is the author of the Los Angeles Times bestseller, Mommies Who Drink: Sex, Drugs, and Other Distant Memories of an Ordinary Mom (Warner Books, 2006). Her work has been published in numerous collections and national publications including the New York Times, The Los Angeles Times, and Salon.com. In Hollywood, she has been a consulting producer on Amazon’s television series, Transparent and I Love Dick. She has developed and written shows for HBO, ABC, Fox, Comedy Central, WB, Lifetime and Nick at Nite. As an actor, she was a cast member of Transparent and HBO’s, Mr. Show with Bob and David. She lives in Los Angeles, with her husband and two sons. Her novel Everything is Just Fine is out now. 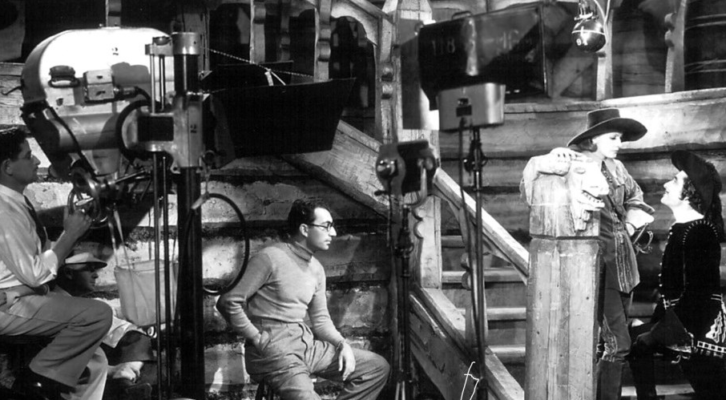 Brett Paesel on Letting Emotional Logic Do the Work