Brenda Jones is best known for her fifteen-year tenure as communications director for an icon of American politics, Rep. John Lewis. All of his published opinions, statements, and speeches, ranging from his introductions of U.S. presidents, to commencement addresses delivered to the Ivy League, and those celebrating his transformative civil rights legacy were penned by Brenda Jones during that time. She collaborated with him on his book, Across That Bridge: A Vision for Change and the Future of America, which won an NAACP Image Award. She has also worked in commercial television news and public broadcasting.

Krishan Trotman is an executive editor at Hachette Books, recently profiled in Essence magazine as one of the few African American publishing executives. She has committed over fifteen years to publishing books by and about multicultural voices and social justice. Throughout her career as an editor she has proudly worked with leaders and trailblazers on this frontier such as John Lewis, Stephanie Land, Malcolm Nance, Zerlina Maxwell, Ed Gordon, and Lindy West. 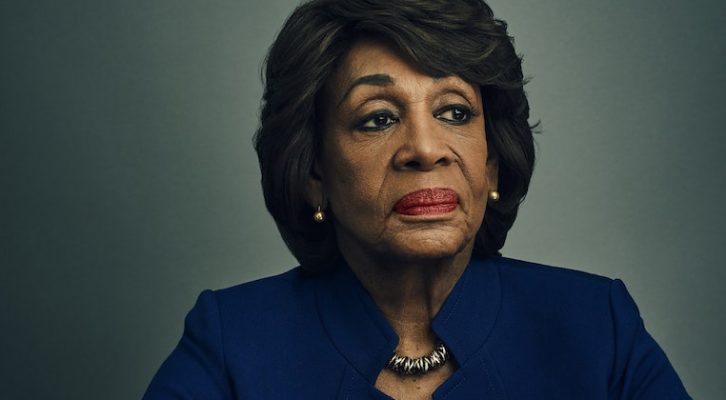 "I don't take insults no matter what."