Gyles Daubeney Brandreth is an English theatre producer, actor, politician, journalist, author and TV presenter. Born in Germany, he moved to London at the age of three and, after his education at New College, Oxford, he began his career in television. He went from presenting Puzzle Party in the 1970s, to appearing in Countdown's Dictionary Corner for over 300 episodes. His career has since encompassed becoming an MP and appearing regularly on TV and radio, but writing is his true passion. His books include: Word Play, Oxford Dictionary of Humorous Quotations, Breaking the Code: Westminster Diaries, and 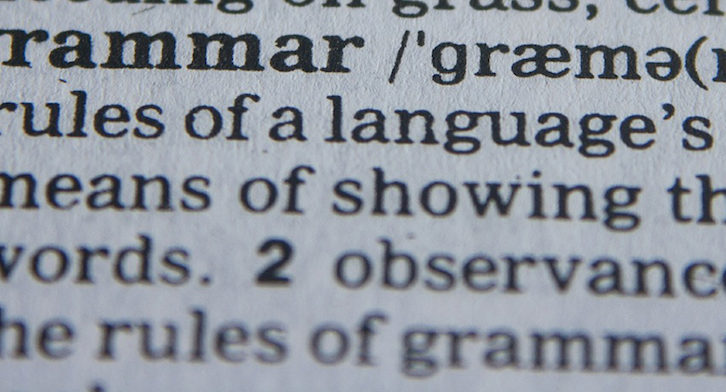 To Some of Us, Grammar Feels Personal