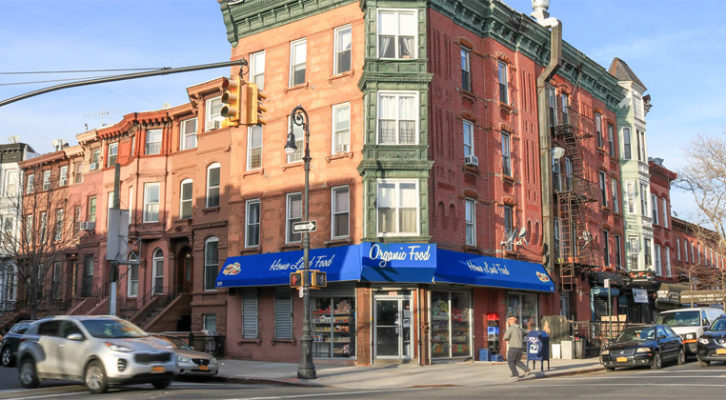 The Lies We Tell Ourselves About Gentrification

Brandon Harris on a Decade of Magical Thinking in Bed-Stuy