Bob Boilen is the creator and host of NPR Music’s All Songs Considered, and of their Tiny Desk Concert series, which hosts well-known and emerging artists for intimate performances filmed at his desk. He was also the director of NPR’s All Things Considered (1989-2007) and chose the music between the news stories. As a composer and musician himself, Boilen has always been passionate about music. Prior to joining NPR, he was a long-time record store clerk and performed with his band Tiny Desk Unit. Constantly on the lookout for new music, Boilen sees more than 500 live bands each year. He lives in Washington, D.C. 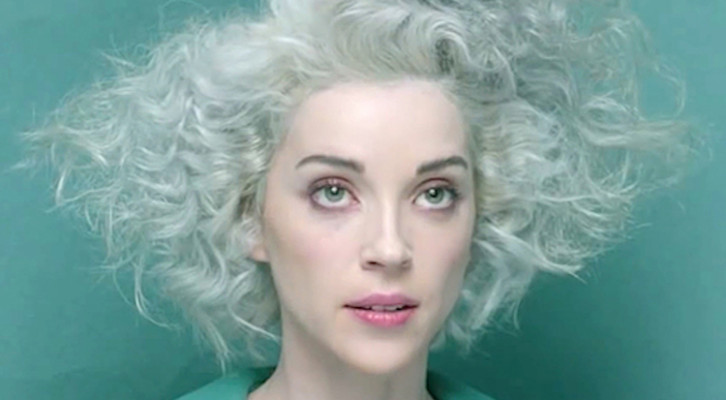