Barry Yourgrau is the author Mess, and the story collections Wearing Dad's Head, and The Sadness of Sex. He also starred in the latter's film version. He’s appeared on MTV and NPR, and written for the New York Times, New Yorker.com, Paris Review, and Vice. Born in South Africa, he lives in New York and Istanbul. 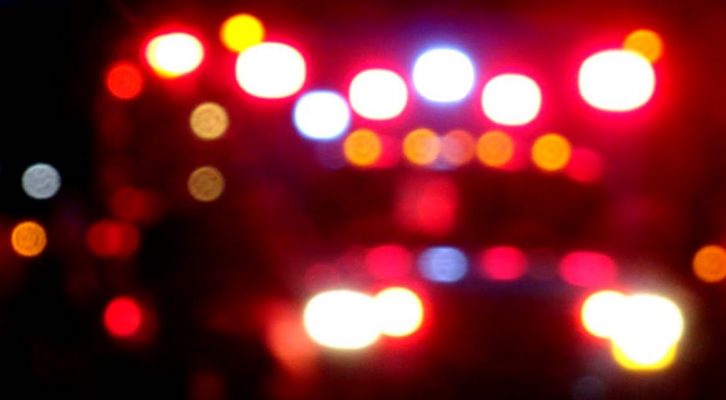 Barry Yourgrau on the Story Behind His Pandemic Collection Botticelli 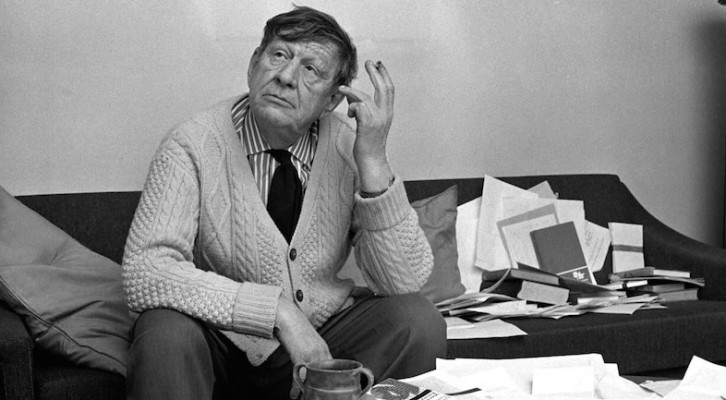 On Writers, Hoarders, and Their Clutter