Ayelet Gundar-Goshen is the winner of the JQ-Wingate Prize for Waking Lions. She is a clinical psychologist, has worked for the Israeli civil rights movement, and is an award-winning screenwriter. She won Israel’s prestigious Sapir Prize for best debut. Waking Lions, her first novel published in the United States, has been published in seventeen countries and was a New York Times Notable Book. Her new novel is The Liar. 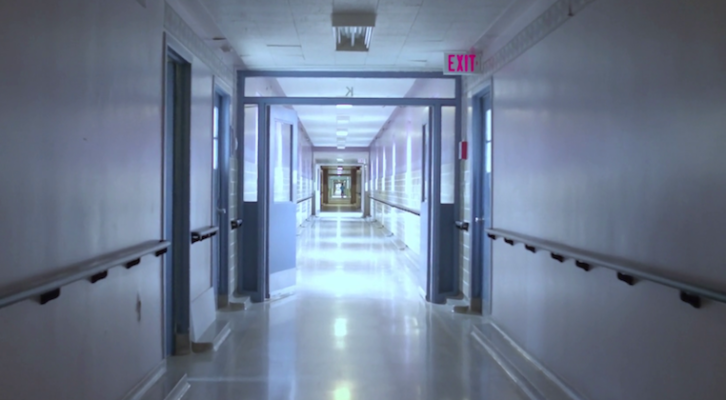 Writing As Therapy: My Year of Teaching in the Locked Ward