Born in Argentina in 1942, Ariel Dorfman spent ten years as a child in New York, until his family was forced out of the United States by the anti-communist frenzy stirred by Joe McCarthy. The Dorfmans ended up in Chile, where Ariel spent his adolescence and youth, living through the Allende revolution and the subsequent resistance inside Chile, and abroad after the dictatorship that overthrew Allende in 1973. Accompanied by his wife Angélica, he wandered the globe as an exile, finally settling down in the United States, where he is now Walter Hines Emeritus Professor of Literature at Duke University. Dorfman’s work, which includes the play and film Death and the Maiden (currently being revived on Broadway), and the classic text about cultural imperialism, How to Read Donald Duck, covers almost every genre available (plays, novels, short stories, fiction, essays, journalism, opinion pieces, memoirs, screenplays). 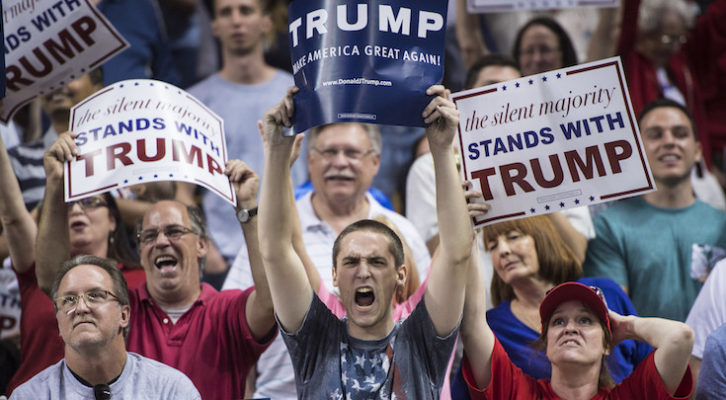