Anthony DeCurtis is the author of recently published "In Other Words: Artists Talk About Life and Work," as well as "Rocking My Life Away: Writing About Music and Other Matters." He is also the editor of "Present Tense: Rock & Roll and Culture," and coeditor of "The Rolling Stone Illustrated History of Rock & Roll" and "The Rolling Stone Album Guide" (3rd edition). He is a contributing editor at Rolling Stone, where his work has appeared for 25 years, and he occasionally writes for The New York Times and many other publications. His essay accompanying the Eric Clapton box set "Crossroads" won a Grammy Award in the "Best Album Notes" category. He holds a PhD in American literature from Indiana University. 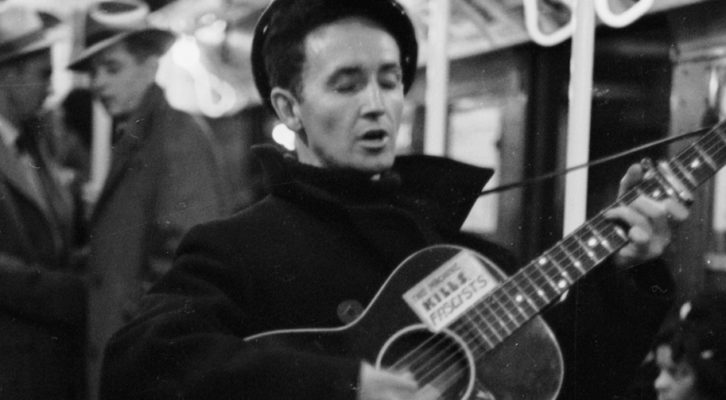 From Woody Guthrie to Prince, a Guitar is Not Always Just a Guitar