Anthony Burgess (1917–1993) was a novelist, poet, playwright, composer, linguist, translator and critic. Best known for his novel A Clockwork Orange, he wrote more than sixty books of fiction, non-fiction and autobiography, as well as classical music, plays, film scripts, essays and articles. The Ink Trade is a collection of his journalism from 1961–1993. 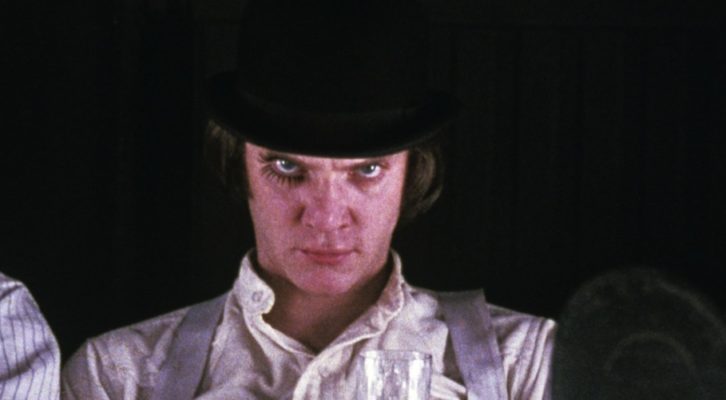 “If A Clockwork Orange Can Corrupt, Why Not Shakespeare and the Bible?”

Anthony Burgess on the Reception of Kubrick's Film Adaptation