Annie Barrows has written scads of books for children, including the New York Times bestselling chapter book series Ivy + Bean (now a series of Netflix films), as well as the Iggy series, the YA novel Nothing and the bestselling novel The Guernsey Literary and Potato Peel Society which was also made into a Netflix movie. She lives in Northern California. 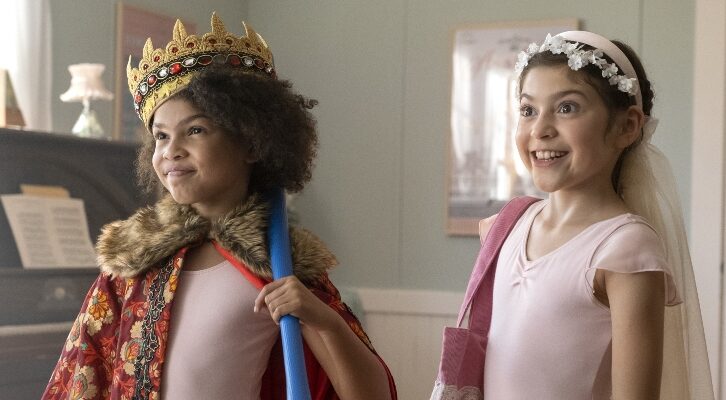 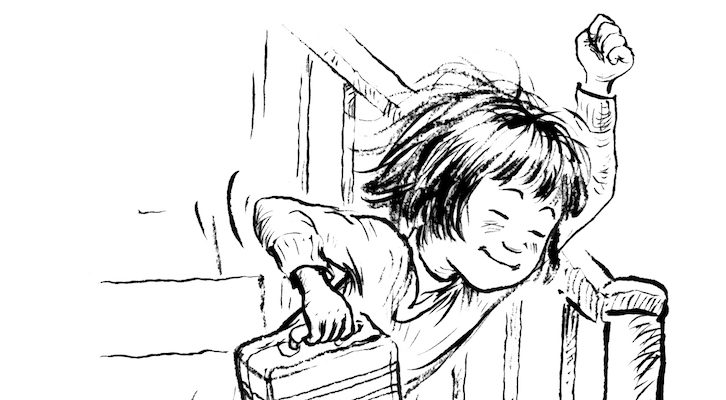 Annie Barrows on How Children Discover the World