Anna Deavere Smith is an actress, teacher, playwright, and the creator of the acclaimed On the Road series of one-woman plays, which are based on her interviews with diverse voices from communities in crisis. A recipient of the National Humanities Medal from President Obama and two Obie Awards, her work also been nominated for a Pulitzer and two Tonys. Onscreen, she has appeared in many films and television shows, including Philadelphia, The West Wing, Black-ish, and Nurse Jackie. She is University Professor in the department of Art & Public Policy at NYU, where she also directs the Institute on the Arts and Civic Dialogue. In 2019, she was elected to the American Academy of Arts and Sciences. Her new book, Notes From the Field is out May 2019 from Anchor Books. 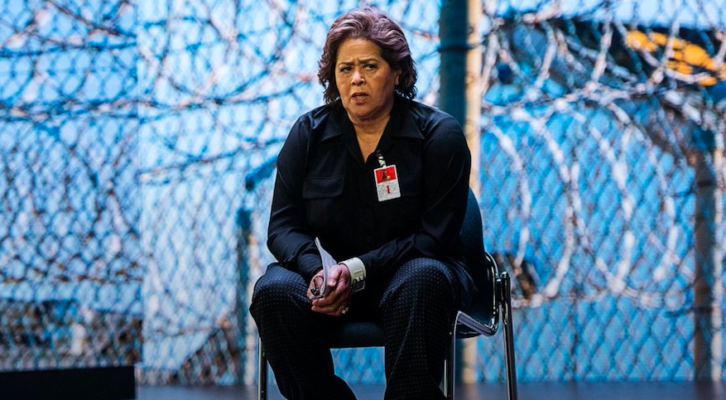 "It all starts with listening."