Angus Robertson began his journalistic career with the Austrian Broadcasting Corporation (ORF) and also reported from Vienna for National Public Radio, the BBC, Ireland's RTÉ and other leading broadcasters. In 2016 he was awarded the Decoration of Honor for Services to the Republic of Austria, the country's highest national honor. From 2001 to 2017 he was a member of the UK House of Commons and in 2021 was elected as Member of the Scottish Parliament for Edinburgh Central. He is currently Cabinet Secretary for the Constitution, External Affairs and Culture in the Scottish government. 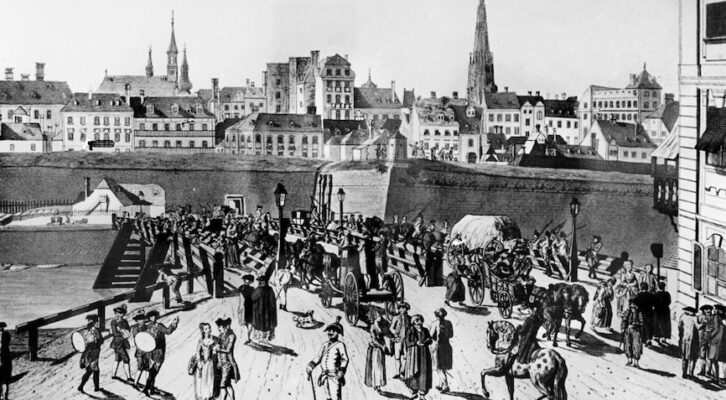