Andrew O’Hagan is one of Britain’s most exciting and serious contemporary writers. He has been nominated for the Man Booker Prize three times, was voted one of Granta’s 2003 Best of Young British Novelists, and received the Los Angeles Times Book Prize and the E. M. Forster Award from the American Academy of Arts and Letters. He is the author of Our Fathers, Be Near Me, and The Illuminations, among other books. He lives in London. 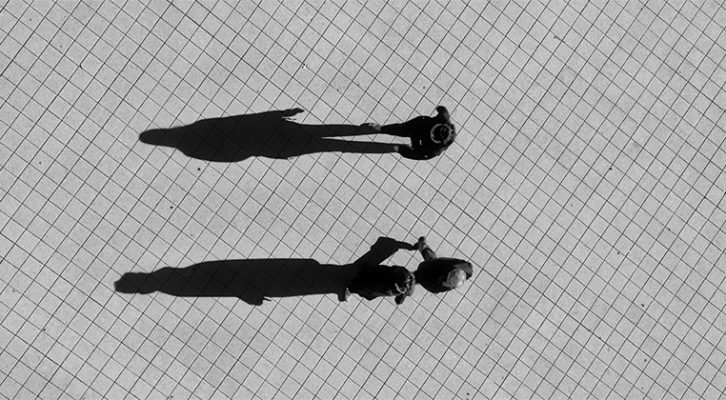 "The Internet Offers a Secret Life to Everybody"