Andrew Dickson was raised in Yorkshire, and studied at Cambridge. He is currently an honorary fellow at Birkbeck, University of London, a former visiting fellow at the University of Warwick, and has contributed to The New Cambridge Companion to Shakespeare. Formerly an arts editor at the Guardian in London, he continues to write regularly for the paper and has also written for The New Yorker online and The New Statesman. He makes regular appearances on BBC radio and TV as a presenter and reviewer. 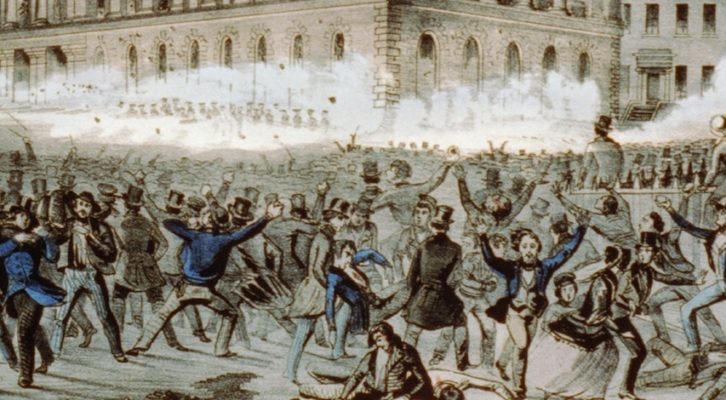 On the Anniversary of the Astor Place "Macbeth" Clashes