Anaïs Mitchell is a singer-songwriter who comes from the world of narrative folksong, poetry, and balladry. Among her recorded works are six full-length albums including the original studio album of Hadestown (2010, featuring Justin Vernon and Ani DiFranco); Young Man in America (2012); and Bonny Light Horseman (2020, with folk band Bonny Light Horseman). Mitchell has headlined concerts around the world. Awards include a Tony Award for Best Score for Hadestown. Her albums have been featured in year-end best lists including NPR, Wall Street Journal, Guardian, and Sunday Times. Hadestown is Mitchell’s first musical. 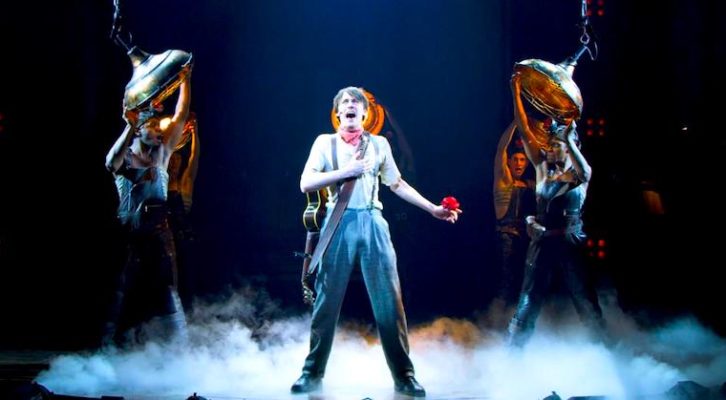 The Story Behind One of Hadestown’s Most Beloved Songs

Anaïs Mitchell on “Wait for Me”