Amin Maalouf was born in Beirut. He studied economics and sociology and then worked as an international reporter until the Lebanese Civil War broke out in 1975. Maalouf and his family decided to leave their country and settled in Paris in 1976, where he became editor in chief for the newspaper Jeune Afrique. He published his first book, The Crusades Through Arab Eyes, in 1983. In 1993, The Rock of Tanios, his fifth novel, won the Prix Goncourt, the most prestigious literary award in France. Maalouf is a member of the Académie Française and in 2010 was awarded the Prince of Asturias Award for Literature for his entire oeuvre. His work has been translated into fifty languages and his most recent bestselling novel to be published in English is The Disoriented. 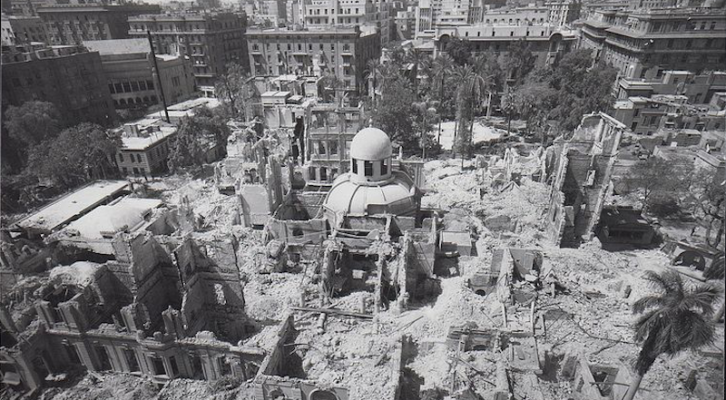 From the new book by Amin Maalouf