Amanda M. Fairbanks is a journalist who has worked in the editorial department of The New York Times, as a reporter for HuffPost, and at The East Hampton Star, where she wrote investigative stories, features, and profiles. Her writing has also appeared in The Boston Globe, Newsweek, The Atlantic, and The San Francisco Chronicle. A graduate of Smith College and a former Teach for America corps member, she has two master’s degrees from Columbia University’s Graduate School of Journalism, and currently lives with her family in Sag Harbor. 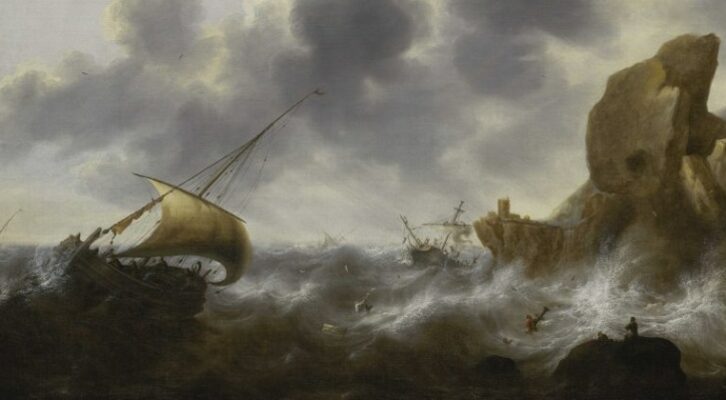 Amanda M. Fairbanks on the Mystery of a Long-Lost Commercial Fishing Boat