Álvaro Enrigue is a writer and editor. His first novel, La muerte de un instalador, won the Joaquín Mortiz Prize in 1996. His second novel, El cementerio de sillas (Lengua de trapo, 2002), was selected as that year's best novel in Spanish by the literary magazine La Tempestad. He has two collections of stories: Virtudes Capitales (Joaquín Mortiz, 1998) and Hipotermia (Anagrama, 2005). He has taught creative writing at the University of Maryland and Latin American literature at the Ibero-American University in Mexico City. Currently, he is an editor at Letras Libres. 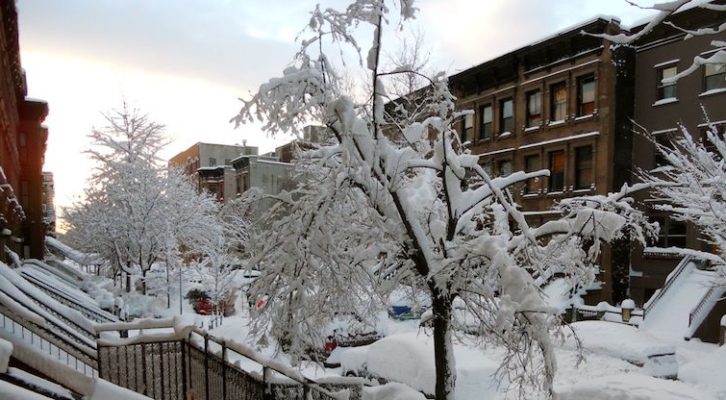 Defying the Trump Administration, One Stoop at a Time 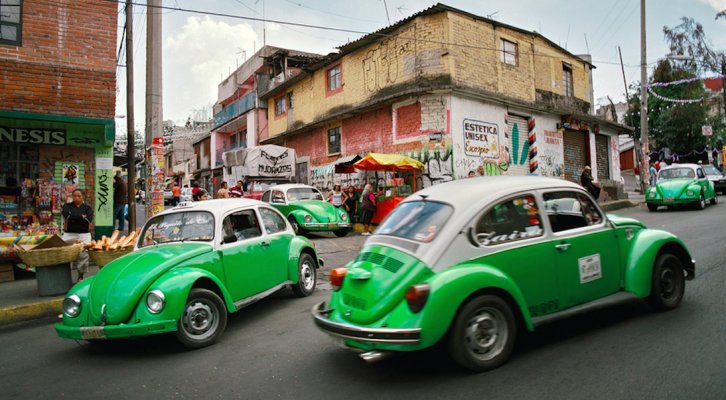 Rise of the Narco, Fall of the Vocho