Allison Markin Powell is a literary translator, editor, and publishing consultant in New York City. Her translation of The Briefcase by Hiromi Kawakami was nominated for the 2012 Man Asian Literary Prize, and the UK edition (Strange Weather in Tokyo) was nominated for the 2014 Independent Foreign Fiction Prize. She has also translated works by Osamu Dazai and Fuminori Nakamura, among others. 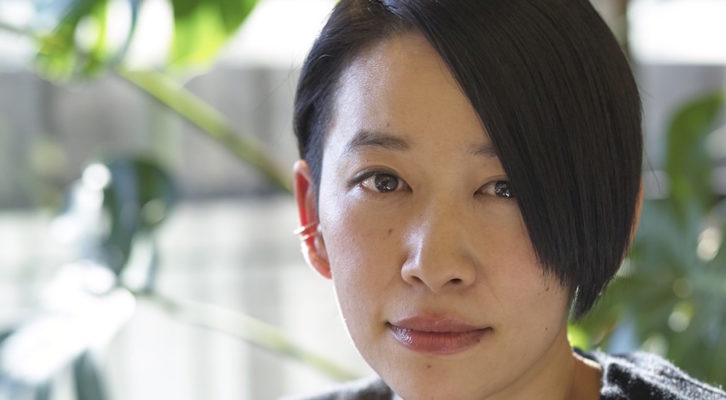 Kanako Nishi on Writing Gender, Power, and the Pain of Others

"I believe that lines should be capable of changing shape in many ways."