Alissa Quart is the executive director of the Economic Hardship Reporting Project. She is the author of the poetry collections Thoughts and Prayers, which included this poem and Monetized as well as four nonfiction books, most recently Squeezed: Why Our Families Can’t Afford America. She has also executive-produced or worked on numerous nonfiction projects about abortion including the Emmy-winning documentary Jackson, The Last Clinic, and Reconception. Her poems have been published in Granta and The Nation, among other publications, and her journalism has appeared in many publications, among them The New York Times and The Washington Post. 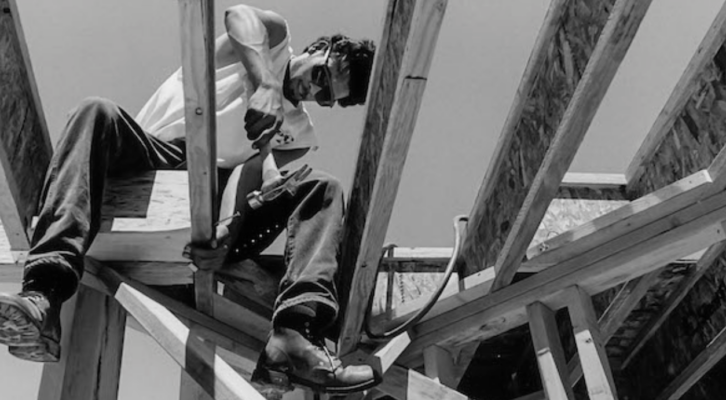 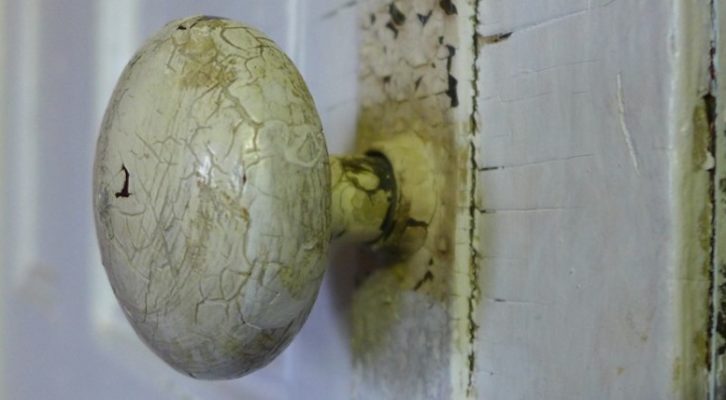 Struggling to Navigate a Broken System 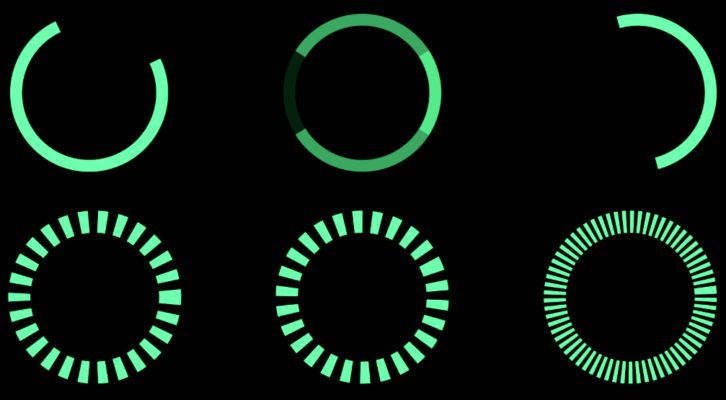 From Her New Collection, Thoughts and Prayers