Alex Myers is a writer, teacher, and speaker. Born and raised in Maine, Alex was raised as a girl and left to attend boarding school. At school, Alex came out as transgender, returning his senior year as a man, and was the first transgender student in his academy’s history. Alex earned his bachelor’s at Harvard University, studying Near Eastern Languages and Civilizations, where he was the first openly transgender student at Harvard and worked to change the University’s nondiscrimination clause to include gender identity. Since earning a master’s degree in religion at Brown, Alex has pursued a career in teaching, as a transgender advocate, and as an active journalist contributing to the Guardian, Slate, THEM and other publications. He currently lives in New Hampshire with his wife and two cats. 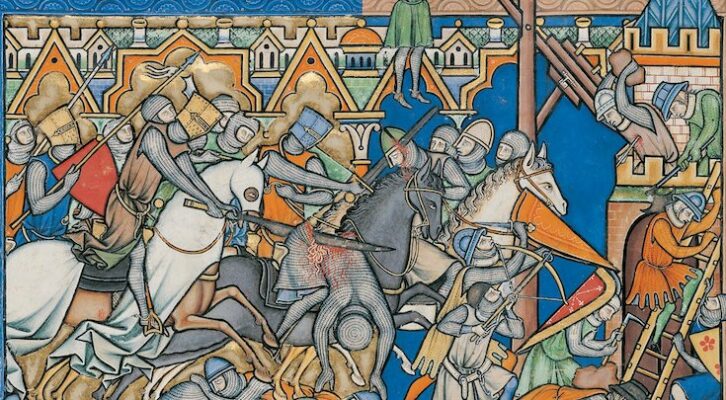 Alex Myers on the Inspiration for His Debut Novel