Alejandro Zambra is the author of My Documents, which was a finalist for the Frank O’Connor International Short Story Award, and three previous novels: Ways of Going Home, The Private Lives of Trees, and Bonsai. His books have been translated into more than ten languages and have received several international prizes. His stories have appeared in The New Yorker, the Paris Review, Harper’s, Tin House, McSweeney’s, among others. In 2010, he was named one of Granta’s Best Young Spanish-Language Novelists, and he is a 2015–16 Cullman Center fellow at the New York Public Library. He teaches literature at Diego Portales University, in Santiago, Chile. 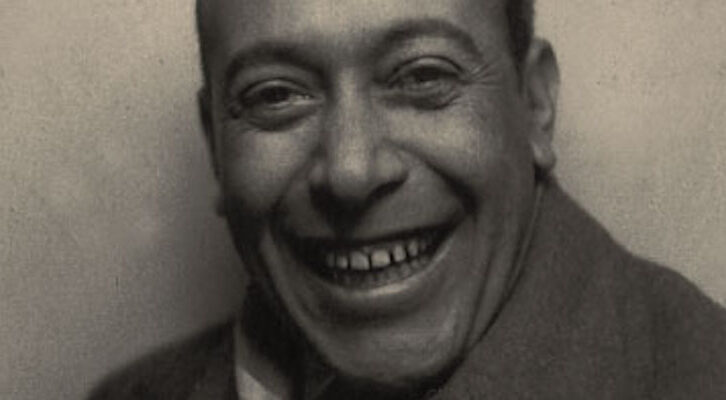 “He wanted to write, to give himself over to pure leisure, to the search.” 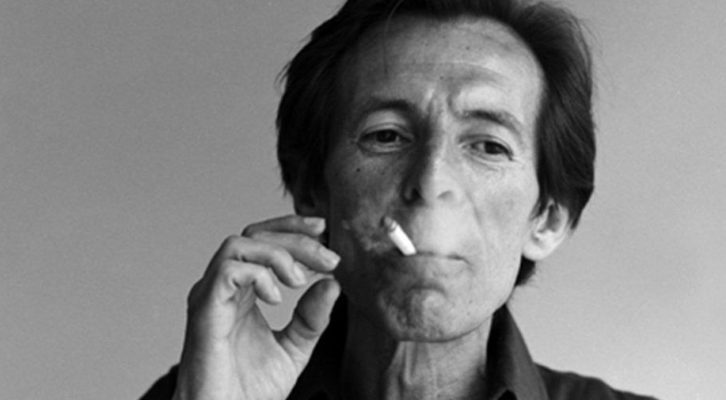 Julio Ramon Ribeyro, Descendant of Kafka and Borges, True Skeptic of the Novel