Alec Ash was born in England in 1986 and is of the same generations as his subjects in Wish Lanterns. After graduating from Oxford, he taught in a Tibetan village and in 2008 moved to Beijing, where he is a writer and journalist. His articles have appeared in the Economist, Dissent, Foreign Policy, and elsewhere, including the book of reportage Chinese Characters and the Los Angeles Review of Books, for which he blogs. He is a founder and editor of theanthill.org and coeditor of the anthology While We're Here. He resides in Beijing. 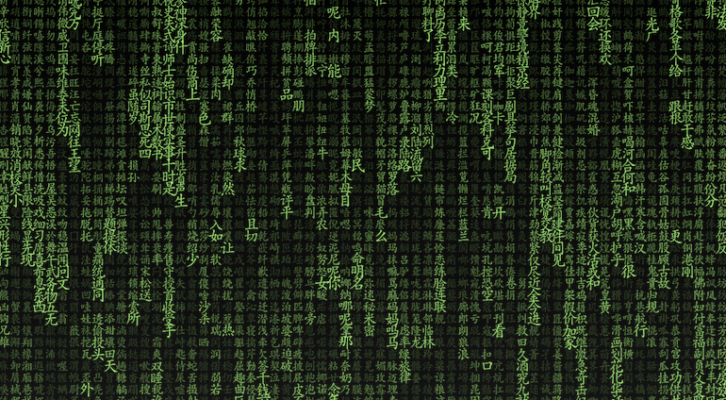