Alan Maimon is an award-winning journalist and author. As a reporter with the Louisville Courier-Journal, he was a finalist for the 2004 Pulitzer Prize for Public Service for a series about gaping holes in Kentucky's criminal justice system. His work for the Las Vegas Review-Journal on police shootings and the court system garnered national acclaim. He started his professional writing career in the Berlin bureau of The New York Times. Maimon is a former Fulbright fellow and currently lives with his family in Hopewell, NJ. 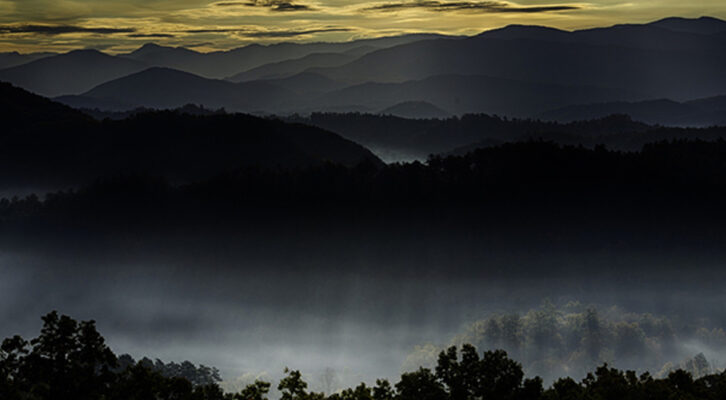