Alan Pell Crawford is the author of Twilight at Monticello and Unwise Passions. A former U.S. Senate speechwriter, congressional press secretary, and magazine editor, he has reviewed books on U.S. history, politics, and culture for the Wall Street Journal since 1993. His essays have appeared in the New York Times, Washington Post, Nation, and elsewhere. He lives in Richmond, Virginia. 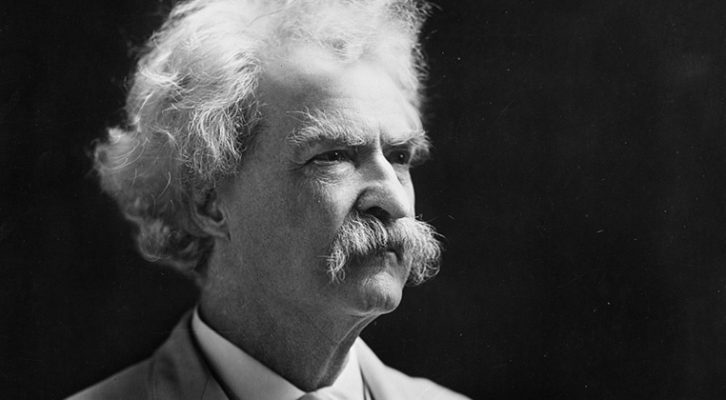 "I never was great in matters of detail"