Andrew Lees is a Professor of Neurology at the National Hospital, London. He is the recipient of numerous awards including the American Academy of Neurology Life Time Achievement Award, the Association of British Neurologist’s Medal, the Dingebauer Prize for outstanding research and the Gowers Medal. He is one of the three most highly cited Parkinson’s disease researchers in the world. He is the author of several books, including Ray of Hope, runner-up in the William Hill Sports Book of the Year and The Silent Plague. 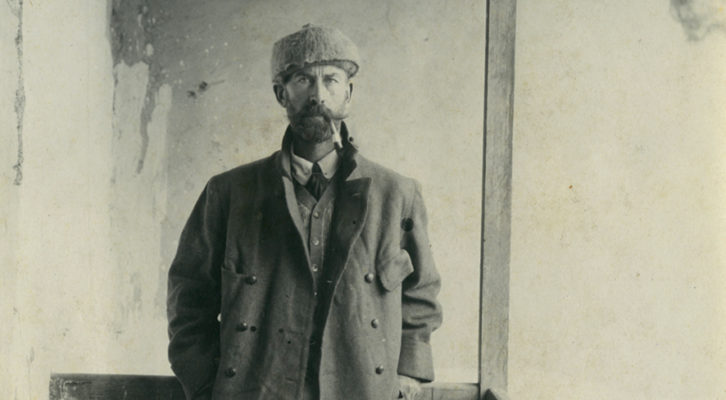 Reading the Travelogues of Percy Fawcett, Explorer of the Lost City of Z