Ashley C. Ford is a writer, host, and educator who lives in Indianapolis, Indiana with her husband, poet and fiction writer Kelly Stacy, and their chocolate lab Astro Renegade Ford-Stacy. Ford is the former host of The Chronicles of Now podcast, co-host of The HBO companion podcast Lovecraft Country Radio, seasons one & three of MasterCard’s Fortune Favors The Bold, as well as the video interview series PROFILE by BuzzFeed News, and Brooklyn-based news & culture TV show, 112BK.

She was also the host of the first season of Audible's literary interview series, Authorized. She has been named among Forbes Magazine's 30 Under 30 in Media (2017), Brooklyn Magazine's Brooklyn 100 (2016), Time Out New York's New Yorkers of The Year (2017), and Variety’s New Power of New York (2019).
http://AshleyCFord.net 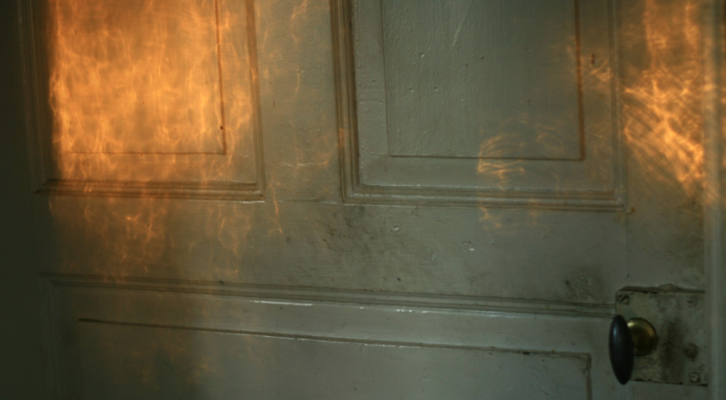 Together As We Burn: On a Complicated Maternal Bond and Intergenerational Love

Ashley C. Ford Considers the Struggles of Her Mother and the Familial Ties That Bind