Adrian Tomine was born in 1974 in Sacramento, California. He began self-publishing his comic book series Optic Nerve when he was sixteen, and in 1994 he received an offer to publish from Drawn & Quarterly. His comics have been anthologized in McSweeney's, Best American Comics, and Best American Nonrequired Reading, and his graphic novel Shortcomings was a New York Times Notable Book. His book Killing and Dying appeared on numerous best-of lists and was a New York Times graphic bestseller. Since 1999, Tomine has been a regular contributor to The New Yorker. He lives in Brooklyn with his wife and daughters. 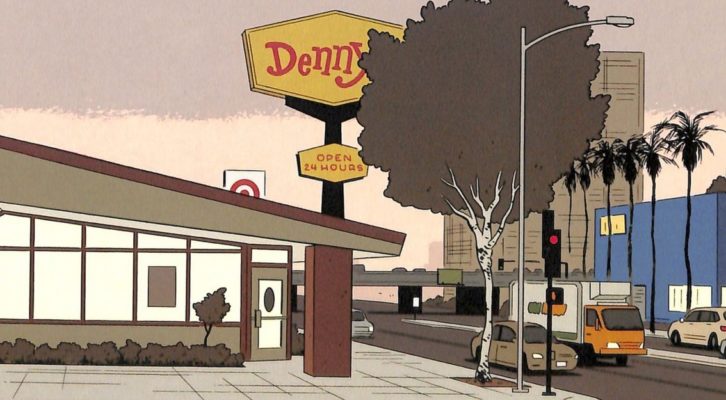 Read from the Newly Reissued Killing and Dying