Adrian Shirk is the author of HEAVEN IS A PLACE ON EARTH, a personal odyssey of American utopian experiments, out now from Counterpoint Press. Her first book AND YOUR DAUGHTERS SHALL PROPHESY (Counterpoint Press), is a hybrid-memoir exploring American women prophets and mystics, named an NPR ‘Best Book’ of 2017. Shirk was raised in Portland, Oregon, and has since lived in New York and Wyoming. She’s a frequent contributor to Catapult, and her essays have appeared in The Atlantic, Lit Hub and Atlas Obscura among others. She teaches in Pratt Institute’s BFA Creative Writing Program, and lives at The Mutual Aid Society in the Catskill mountains. 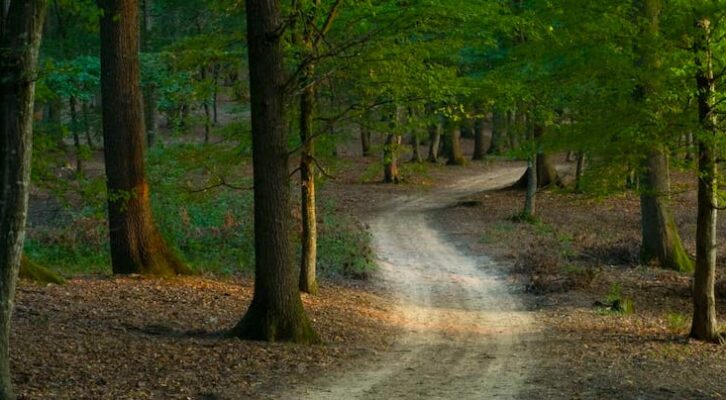 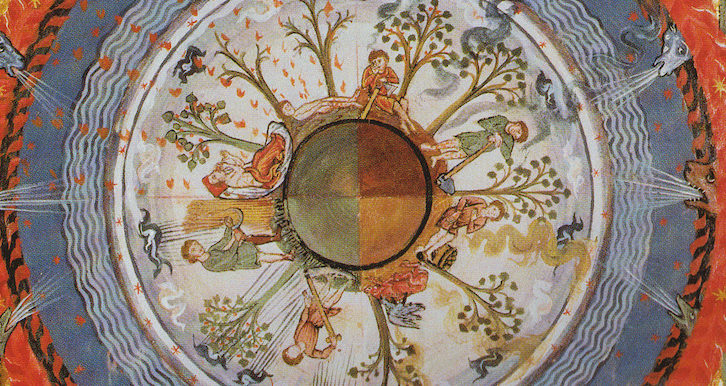