Adam Tooze is a professor of history at Columbia University and the author of Crashed, winner of the Lionel Gelber Prize, a New York Times Notable Book of 2018, one of The Economist‘s Books of the Year, and a New York Times Critics’ Top Book; Wages of Destruction, winner of the Wolfson and Longman History Today Prize; and The Deluge, winner of The Los Angeles Times Book Prize. He formerly taught at Yale University, where he was Director of International Security Studies, and at the University of Cambridge. He has worked in executive development with several major corporations and contributed to the National Intelligence Council. He has written and reviewed for Foreign Affairs, the Financial Times, The Guardian, the Sunday Telegraph, The Wall Street Journal, Die Zeit, Sueddeutsche Zeitung, Tageszeitung and Spiegel Magazine, New Left Review, and the London Review of Books. 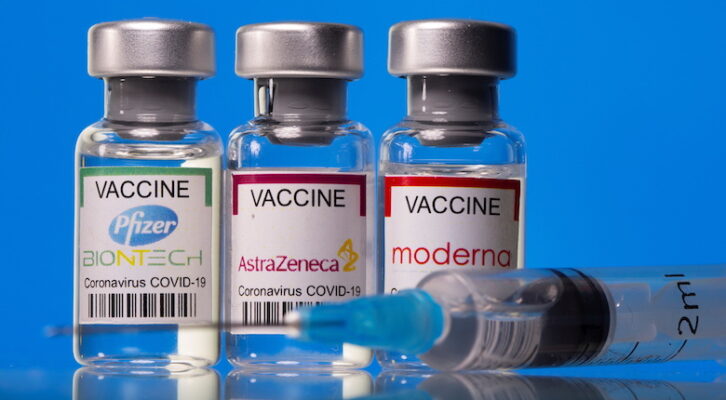