Tarek Abi Samra is a writer and translator from Lebanon. He writes regularly for the L’Orient littéraire in French, as well as for the independent online outlet Megaphone News in Arabic, and his work has also appeared in other publications in both languages. His short story “The Bastard” was included in its English translation in the Beirut Noir anthology published by Akashic books. He has translated, from French to Arabic, the Goncourt prize-winning novel, Boussole (Compass), by Mathias Énard.
Lina Mounzer is a Lebanese writer and translator. She contributes regularly to the New York Times and her work has appeared in the Paris Review, the Economist’s 1843 Magazine, and the Baffler, as well as in the anthologies Hikayat: Short Stories by Lebanese Women (Telegram Books, 2007) and Tales of Two Planets (Penguin, 2020). Recently, her essay “The Gamble” was chosen for Best American Essays 2022 and will be appearing in the forthcoming anthology. 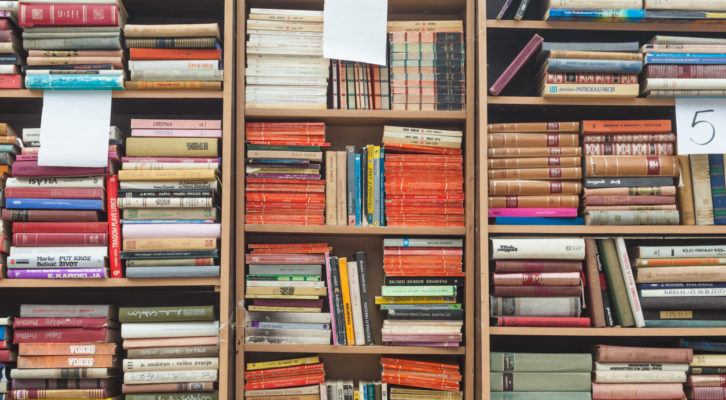 “It appealed to me because it was the perfect encapsulation of an image of myself I was consciously trying to fashion.”