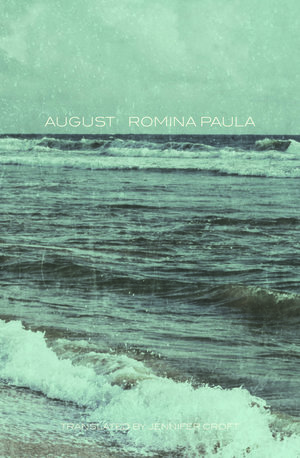 The following is from Romina Paula’s novel, August. Paula is the author of ¿Vos me querés a mí? and Agosto. She is an Argentinian playwright, novelist, director, and actor. Jennifer Croft, recipient of Fulbright, PEN, and National Endowment for the Arts grants, has been published in New York Times, n+1, The New Republic, and elsewhere. She holds a PhD, an MFA, and is the founding editor of The Buenos Aires Review.

From AUGUST.  Used with permission of Feminist Press. Copyright © 2017 by Romina Paula. 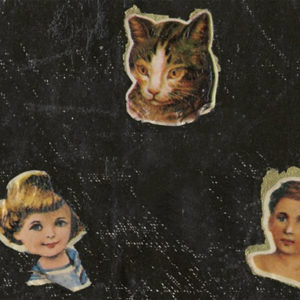